Tweet
Partnering with Forex Hero and Three Investeers
Home / Forex News / Oil price expected to fall – How to profit from this?

An OPEC breaking oil price-drop from ~104 USD/bbl to 50 USD/bbl is being predicted by the leading analysts. This is caused by a huge extra supply of Oil coming from North Dakota shale oil wells. The supply shock generated from North Dacota has the potential to dramatically influence the whole oil market around the globe. In this article we explore the back stage of this event and also provide suggestions on how to profit from this.

The Purple in Fig.1. shows the North Dakota oil boom which started in 2008.

So how can this shale oil supply boom in the U.S. affect in the whole oil market? Similar alternative cost effect was created when the U.S. had an excessive surplus of gas which could not be exported, so instead the U.S. exported coal resulting in a plunge of coal price all over the world. The whole spectrum of energy resources is strongly interconnected and supply change in one commodity affects the price structure of others. The same now happens with the shale oil being exported from the USA.

The predicted oil price of 50 USD/bbl will shut down the Canadian oil, creating large problems in Canada. This will also effect USD/CAD rate as CAD (Canadian Dollar) is a clear commodity currency. Same applies to Brasilian oil and OPEC countries.

In the recent 20 years OPEC was able to manage the oil prices by decreasing the supply from the Saudi Arabia, but in the recent 6-8 months they are struggling to manage the prices as the increase of the excess supply is almost 10% which is more than enough to create a counter shock in oil prices.

For example when there is a shortage of 2% the oil price soars from 50$ to 150$ and the effects in this case are exactly simmetrical.

How can we profit from this 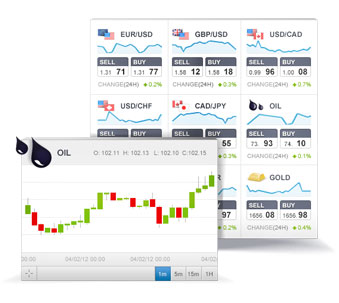 First of all such predicted swings in the oil price open great potential oil trade possibilities – for example Etoro let’s traders invest not only in currencies but also in oil and other commodities such as gold, silver, etc. So this is potentially a good time to go short on oil.

Secondly as mentioned earlier – this extra supply of U.S. oil will create a big pressure on the Canadian dollar which should fall significantly in such scenario. This is a strong signal to buy USD/CAD.

And to end on a less trade oriented note – „Such plunge in Oil prices could encourage a lot of people to buy Hummers again” as noted Tome Keene, Anchor man of Bloomberg’s „The next big trade show.

What is North Dacota oil 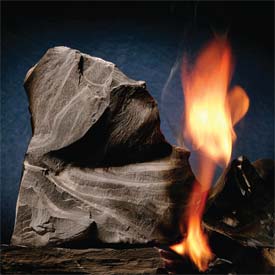 North Dacota is witnessing a boom of oil extraction from 2008 when shale oil extraction started to gain big momentum from the Bakken formation in the state of Illinois. Shale oil (also known as kerogen oil) is an unconventional oil produced from a sedimentary rock. Shale oil is a substitute for conventional oil however its production is more costly and also more dangerous for the environment. The oil shale boosted the region’s economy resulting in the lowest unemployment rate accross the U.S.A. It also helped North Dacota to cruise through the economic crisis of 2008 – 2012 without much worries.