Tweet
Partnering with Forex Hero and Three Investeers
Home / Forex News / How can you profit from the Snapchat IPO?

Snap Inc. – the company behind Snapchat – the successful messaging app for youngsters, is going public on March 1st, 2017. There is a lot of buzz around this event as it opens big possibilities of the stock price volatility.

The big question is whether it will be possible to make money by investing in this stock. Nobody seems to know for sure as there are different examples that have went both ways. Facebook and Google went public with huge valuations and they soared after the IPOs. On the other side there are Twitter and Groupon that both lost money after their initial public offerings. See the charts for more detailed info: 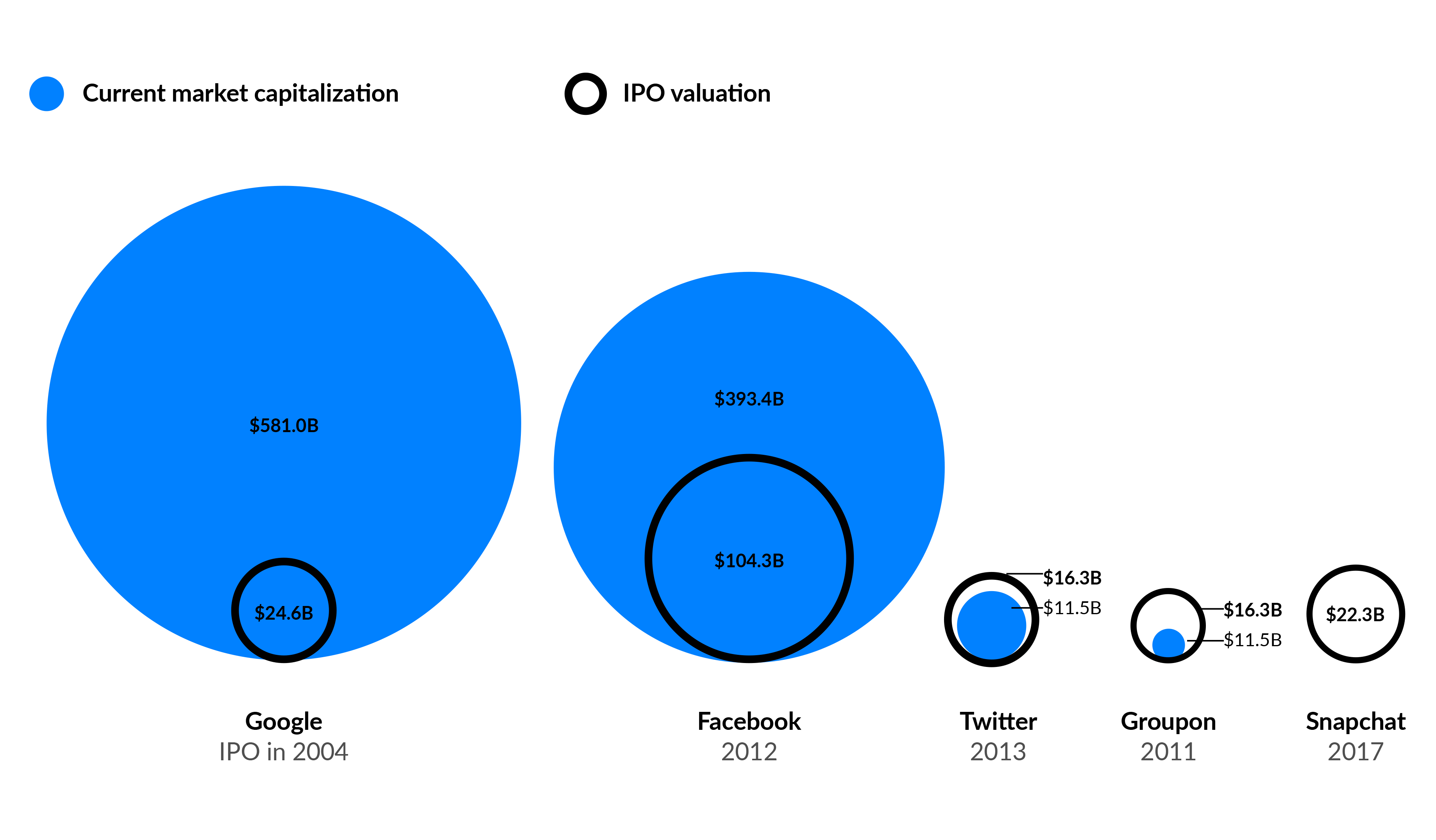 Here is how the share prices moved after the IPOs: 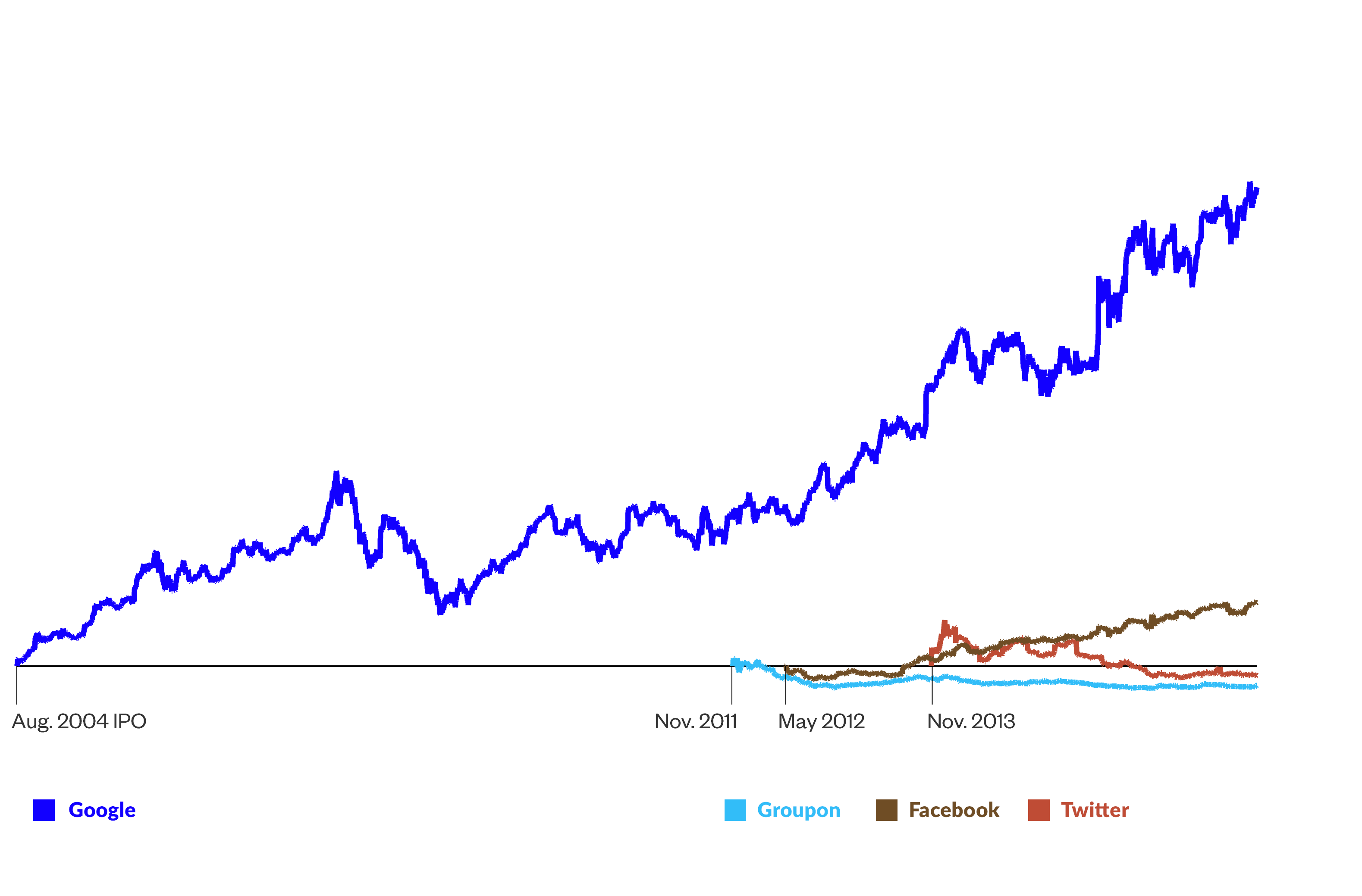 What do you think about Snapchats’ IPO? Will you invest or will you go short?