Tweet
Partnering with Forex Hero and Three Investeers
Home / Forex News / Panic over the Swiss franc – who are the winners & losers and why the “Francogeddon” happened?

“Switzerland committed hara-kiri, It is a “Francogeddon”, “a Tsunami for the export industry and for tourism, and finally for the entire country”, “Anyone who invested in Swiss currency yesterday just made a 30% return.”

Swiss Franc’s value increased almost by 30% against Euro just minutes after a shocking announcement from the Swiss Central Bank that it is abandoning the minimum rate (cap) of 1.2 francs against euro. This is a huge drop in one go and it has created an unprecedented turmoil not only in the currency market, but also for Swiss exporters and currency exchange offices in Geneva.

As Swiss franc has boomed in a blink of an eye, people have been flooding to exchange offices as they can now get more euros for the same amount of francs. The biggest winners here are the French, Italian, German and other people working in Switzerland, but paying their bills in their home countries.

Some people are considering changing all their Swiss franc savings and already dreaming about taking vacations in Europe and even buying cheaper homes in France. 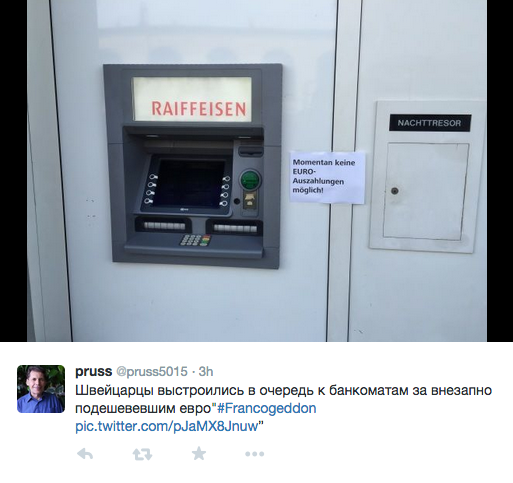 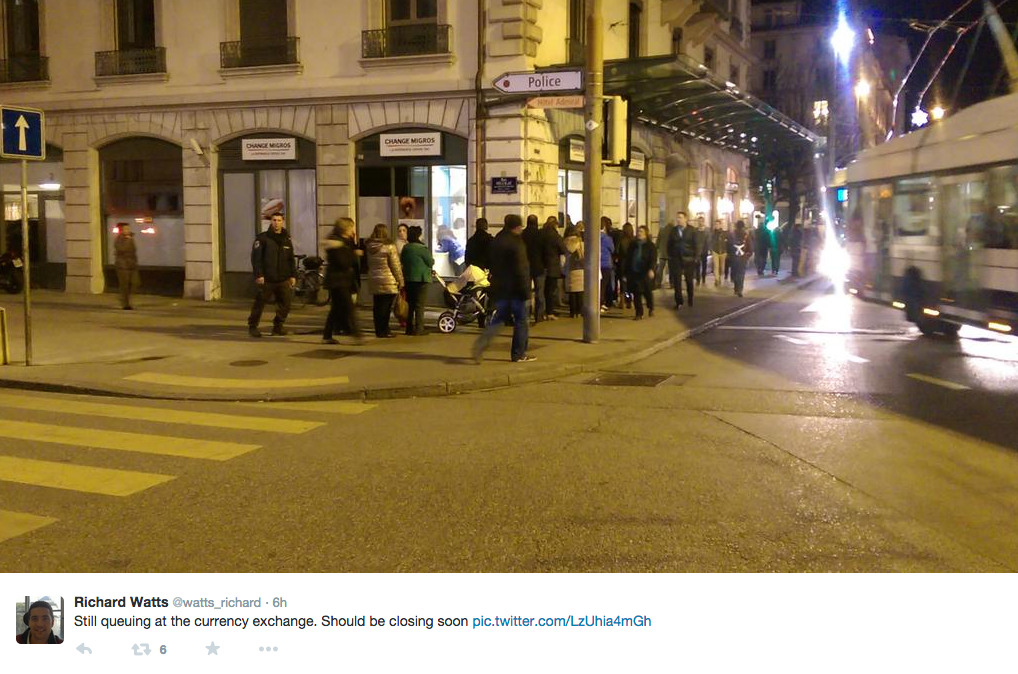 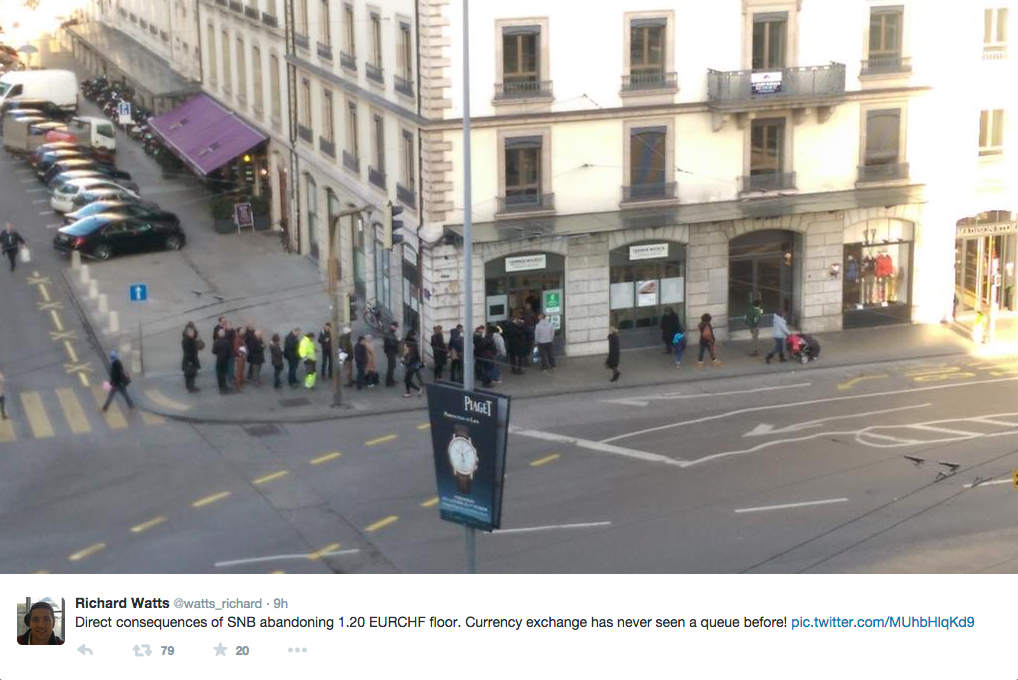 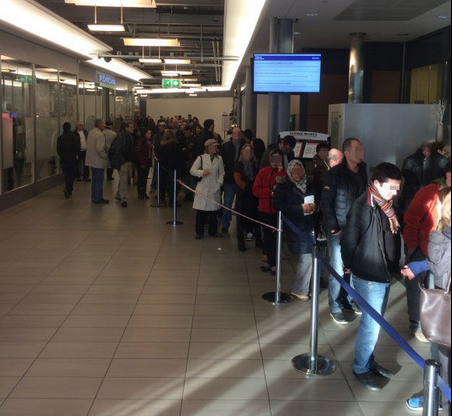 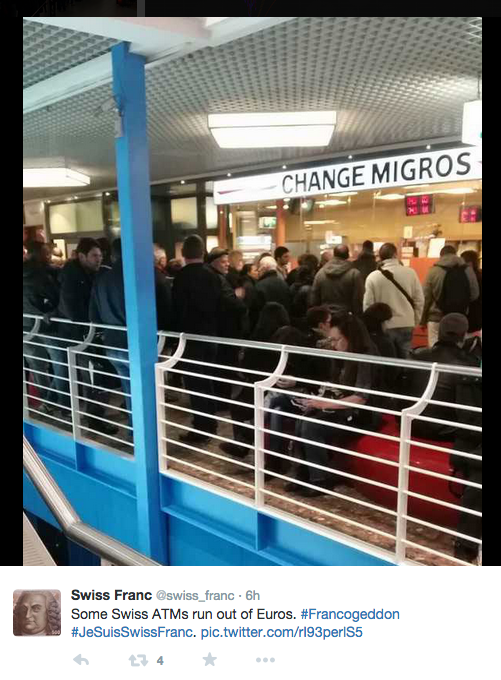 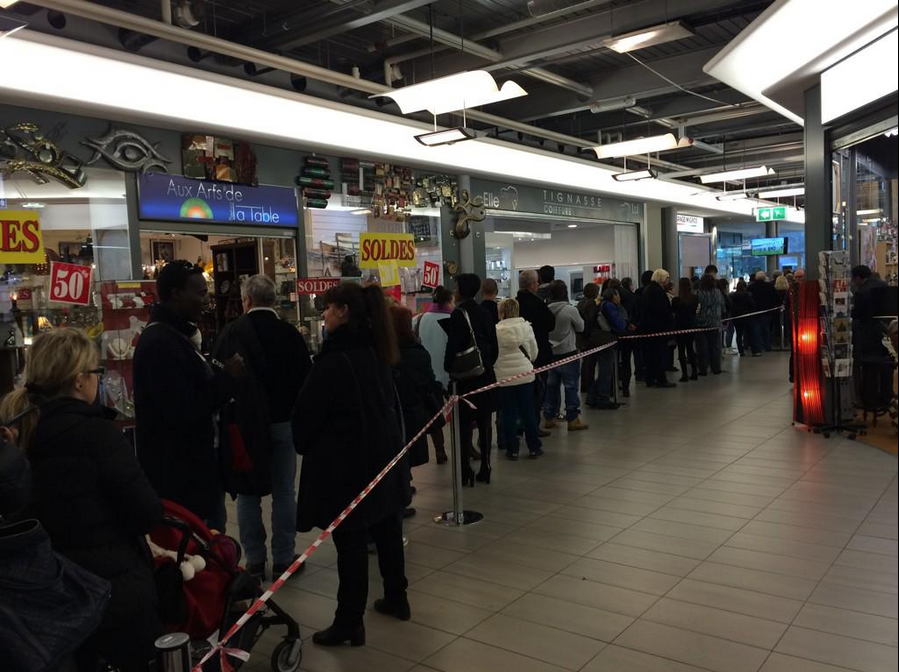 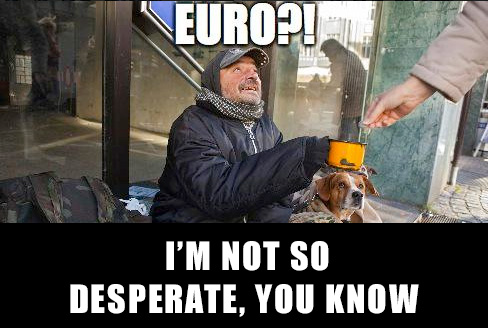 A disaster for the Swiss exporters

While some individuals are rubbing their hands over the quick profits, the situation is a disaster for the business and stock markets. Swiss stocks have fallen dramatically experiencing the largest one-day fall in almost 30 years. 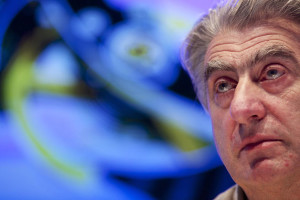 “I am at a loss for words, what the SNB has sparked here is a tsunami for the export industry and for tourism, and finally for the entire country.”

A strong franc against euro is a nightmare for the biggest exporters as more than 40% of Swiss exports go to the European market. Swiss watches (Rolex, Cartier, Swatch, etc.), jewelry, pharmaceuticals and other goods simply become too expensive abroad. Swiss companies with revenues in euros will also suffer losses, as it will become more expensive to pay salaries to their Swiss workforce.

In order to understand this, you must first understand why it introduced the temporary 1.2 rate (cap) of francs per euro. It was adopted in 2011 at the peak of euro zone crisis, when euro was falling.  If a currency is too strong it leads to deflation and a recession. And as Swiss economy relies on exports and tourism from the European union, it must keep the franc’s value low against the euro. If the franc gains value against the euro then Swiss exports become expensive for the buyers who have to buy francs for the payments. In order to maintain the cap Swiss bank is buying euros in huge quantities to keep the franc’s value low.

So what has changed since then, causing this radical move?

1. The Europe has not recovered from the recession and the euro is still falling, increasing the upward pressure on the franc.
2. Franc has always been an attractive investment (a safe haven) due to the low inflation and security. But with the weak euro zone and the crisis in Russia the Swiss franc has become even more attractive and Russian billionaires are converting their assets to francs in amounts like never before. And as you know -the bigger the demand for a currency – the higher it pushes its value.
3. European Central Bank (ECB) is expected to start a quantitative easing programme (QE) next week on order to revive the region’s economy. This will mean that the ECB will be printing billions of euros, thus driving the value of euro down and the franc’s up. The QE programme is expected to inject $500 billion to $1 trillion into the economy by buying different bonds.

These factors have forced the Swiss National Bank to step out of the way. 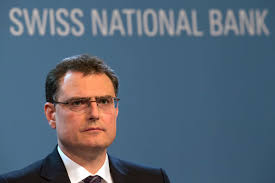 “In these circumstances, […] reinforcing and maintaining the minimum exchange rate for the Swiss franc against the euro is no longer justified. “We came to conclusion that it’s not a sustainable policy,”

Additional problem is that basically no one in Switzerland has hedged his exposure to currency risks. All the Swiss companies trusted the Swiss bank to keep the cap against the euro. The Swiss Central bank itself is expected to loose a fortune, as it has large foreign currency reserves.

Investors will have to pay for keeping their money in the bank!

In order to keep the franc low the Swiss Central Bank also cut the interest rates by 0.5% to -0.75%. This negative rate means that investors will not only be left without the usual profits from deposits, but they will have to pay for the pleasure of investing in Switzerland.

Many forex brokers suffer huge losses and some go bankrupt

The franc’s swing was so drastic and unexpected that it caused huge losses for investment banks and most of all for retail forex brokers. A few victims include Alpari, which has entered insolvency; FXCM faces losses of $225 million.

Many individual traders took for granted the cap on Swiss franc and were expecting a weakening of the Swiss franc against the euro. The sharp movement left the clients with huge losses that were bigger than their investments because of the high leverages they used. Some brokers have the possibility to ask the clients to cover those losses, but that would take time and brokers have to pay the losses immediately. For every buyer (looser) there is a seller (winner) on the other side waiting for the money and the brokers had to cover the losses of their clients.

So the main cause of the losses for the brokers besides the SNB’s unexpected move was the high leverages. The leverage ratios offered by brokers vary from 1:50 to even 1:500. So a client can invest $100 and trade with $50,000. This has been working pretty fine as the average currency swings are from 0.01% to 2% per day which would be rather boring without any leverage as one could only win a couple of cents per day. Also the brokers implement stop losses that close loosing trades of clients when it reaches the amount of their deposit. BUT THEN CAME THE FRANCOGEDDON! The franc made an unprecedented jump almost instantaneously and the stop losses could not be triggered as the currency price leaped 30% in one move, so there where no intermediate price points where the loosing trades could have been fixated and closed.

The biggest losers among forex brokers:

To sum up – too much money can be bad for you

The last couple of months have been so crazy for the currency market that even people without any interest in the forex had to pay attention. We have seen how two opposite investment directions ruin different economies – Russian economy was and still is on a brink of collapse as money was being taken out, and now Swiss economy is in a lot of trouble because too much money is coming into their banks. Apparently the best option is to have “just enough” of everything. 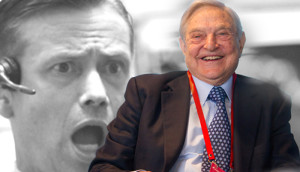