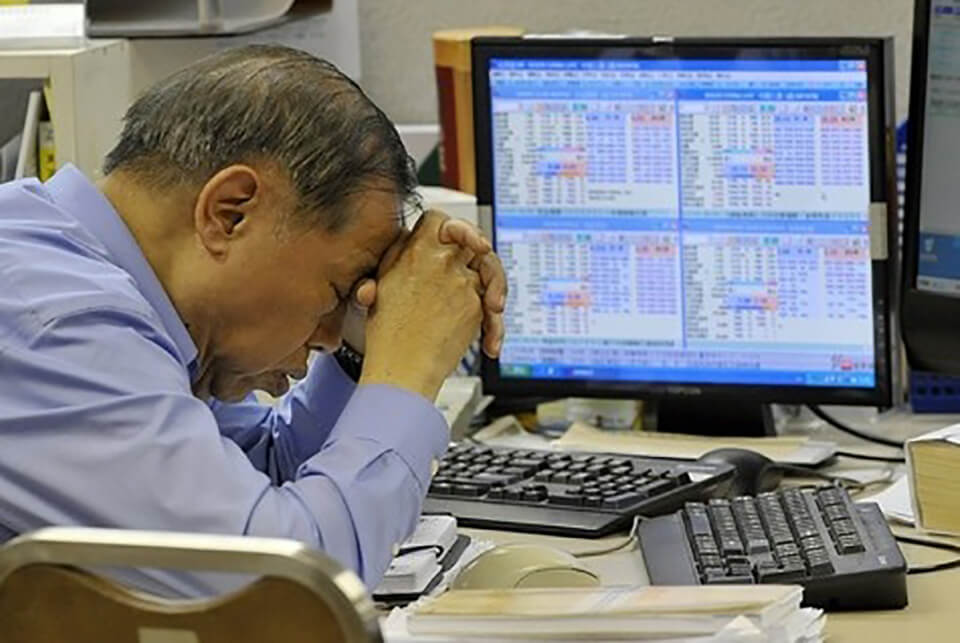 96% of forex traders lose money? The myth has been busted!

Find out what are your chances to be successful with forex and stock trading and which is the “riskiest” and which is the “safest” broker out there. For the first time in the history of trading, you get to know the real statistics of how many investors actually lose money by trading CFD’s like forex, […] 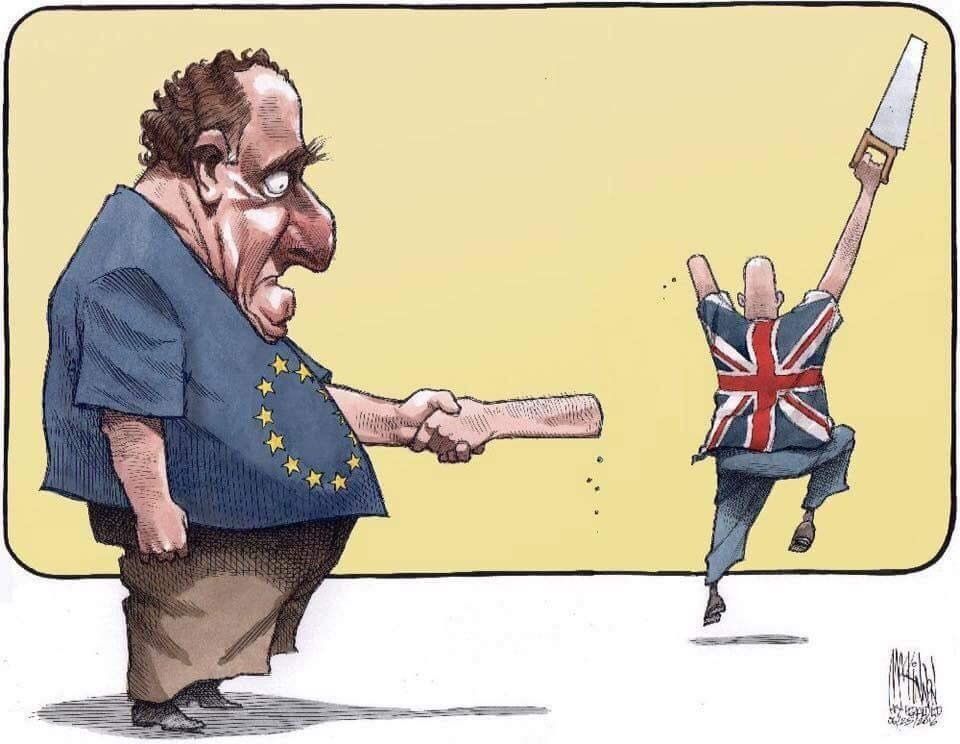 Our team of Brexit joke analysts has spent 5+ years to bring you the ultimate collection of the funniest Brexit memes, caricatures, and cartoons. Enjoy and share with your friends! Pay attention to the joke/video Nr. 69 – it’s quite creepy how precisely they predicted the Brexit agenda back in 1981. Ok, to start with, […] 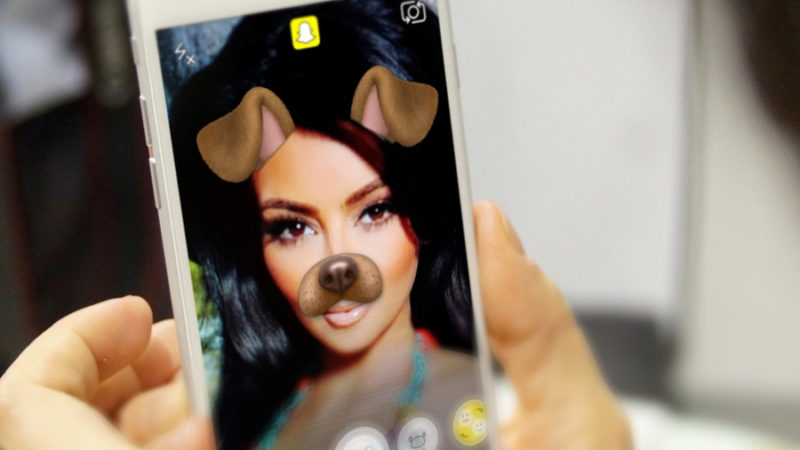 How can you profit from the Snapchat IPO?

Snap Inc. – the company behind Snapchat – the successful messaging app for youngsters, is going public on March 1st, 2017. There is a lot of buzz around this event as it opens big possibilities of the stock price volatility. The big question is whether it will be possible to make money by investing in […] 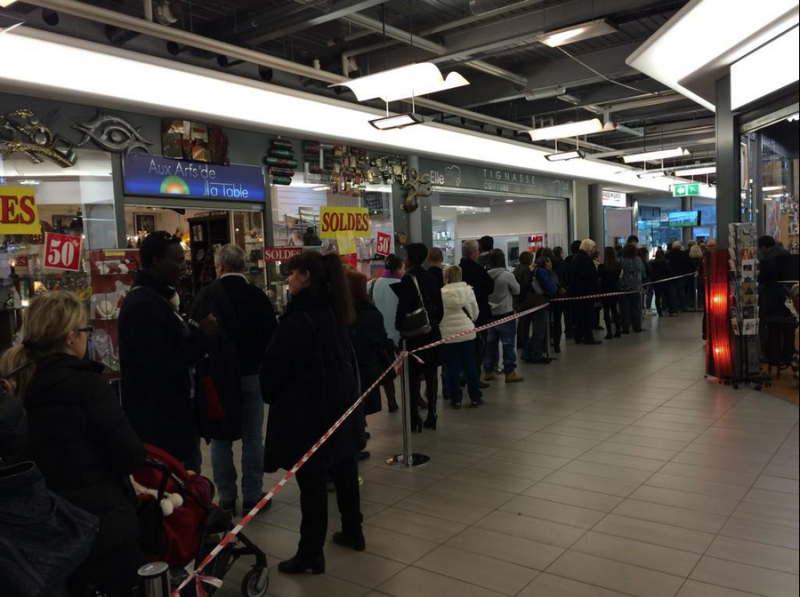 Panic over the Swiss franc – who are the winners & losers and why the “Francogeddon” happened?

“Switzerland committed hara-kiri, It is a “Francogeddon”, “a Tsunami for the export industry and for tourism, and finally for the entire country”, “Anyone who invested in Swiss currency yesterday just made a 30% return.” Swiss Franc’s value increased almost by 30% against Euro just minutes after a shocking announcement from the Swiss Central Bank that […]

How the crisis in Ukraine and Russia affects the currency markets

The beginning of hostilities in Ukraine dates back to November 2013, when President Yanukovych, backed by Russia and Putin, rejected an agreement for closer integration with the European Union, triggering widespread protests in the streets. The bad moods increased during the winter, culminating in the month of February 2014 with the fall of the Ukrainian […]